What Fathers Should Know About Child Custody Rights 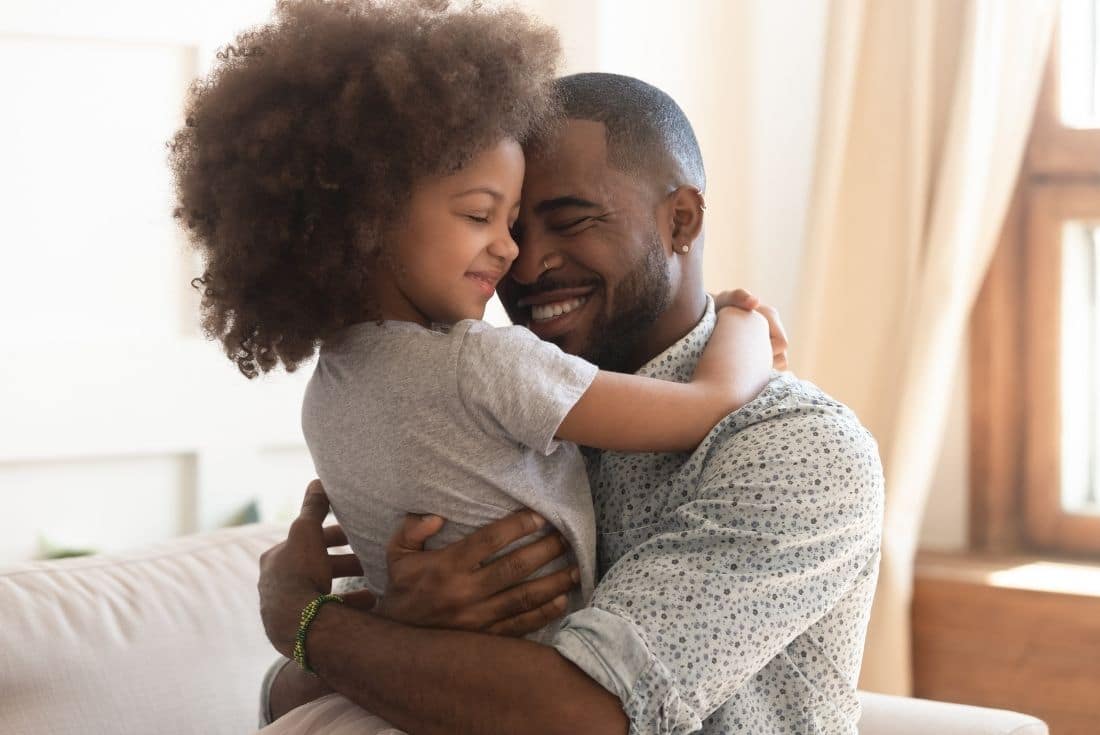 30 Mar What Fathers Should Know About Child Custody Rights

Posted at 06:22h in child support by Erica
0 Likes

As a father, you undoubtedly want to do your best to care for your child, even if you and your partner are separated. The good news is that you have legal rights to do so. Inform yourself about what fathers should know about child custody rights through this article.

In the past, laws gave mothers the advantage in custody hearings, and it was normal for them to gain both physical and legal custody of children. However, today, courts view biological fathers and mothers as equals. A court will make an unbiased assessment of you and the mother of your child in order to determine custody arrangements that it deems are in the child’s best interests. The court may look at your mental and financial state, as well as your history with your child and your ability to be physically present.

How Paternity Is Established

To have the law recognize you as a biological father, though, you must first establish your paternity. In situations where you were married when your child was born, you will be able to automatically establish your paternal rights. However, if you were not married, you and the mother of the child will need to sign a document that acknowledges your status as the father. Usually, you will need to include the child’s birth certificate along with this document to show that you were named the father at the time of their birth. Things do not always go so smoothly, though, and you may need to undergo DNA tests to prove paternity.

Once you confirm that you are the father of your child, there are several possible custody arrangements that a court may decide on. This is an important part of what fathers should know about child custody rights.

Understanding your rights as a father and the many custody arrangement distinctions is not always straightforward. When you want to gain custody of your child, you will need to hire a lawyer with the knowledge, skills, and experience to help you. For a fathers’ rights attorney in Washington State, call LaCoste Family Law today.