How To Handle a Divorce While You’re Pregnant 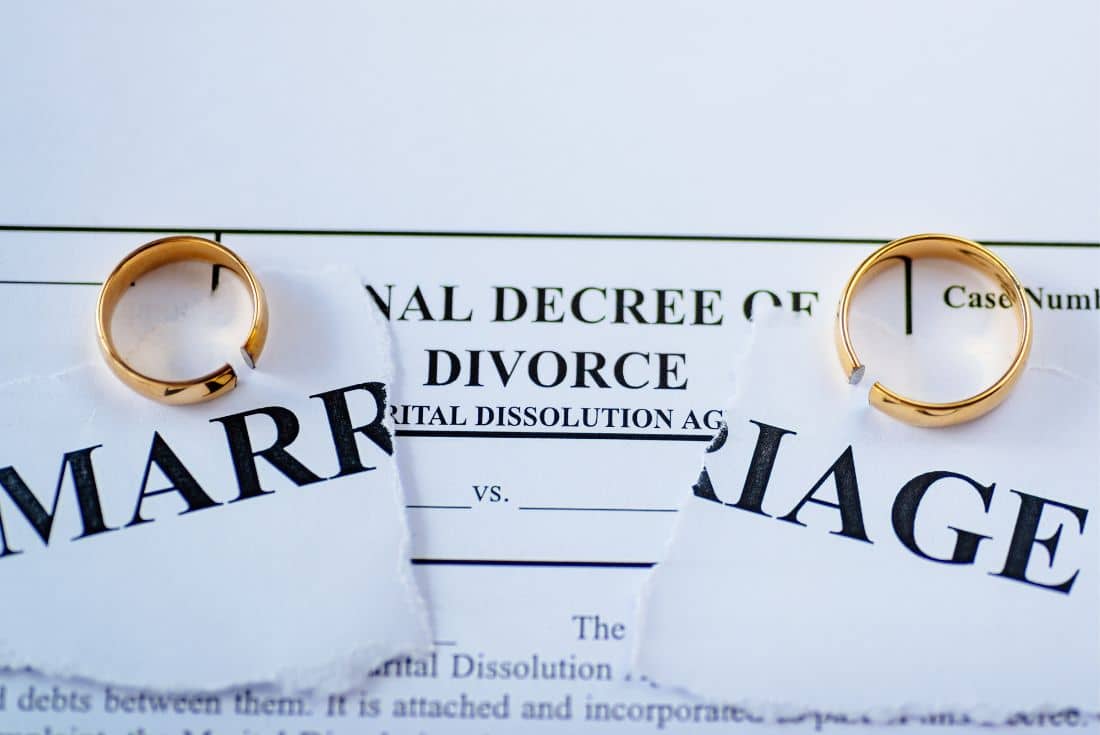 30 Sep How To Handle a Divorce While You’re Pregnant

Posted at 12:25h in child support by Erica
0 Likes

In the movies, pregnancy is a time of excitement and anticipation, false alarms, and mad dashes to the hospital. Sometimes, it’s a time of tragedy shared by the expectant parents when the pregnancy ends in miscarriage, threatens the life of the mother, or the child has fatal complications.

Unmarried partners coping with an unexpected pregnancy is also a theme, as are stories of brave single moms abandoned by their baby’s father.

But one thing you don’t often see depicted is divorce during pregnancy. When a couple has made a commitment to each other by getting married, the partners don’t expect their relationship to fail just as they are starting a family.

Pregnancy puts stress on a relationship. One partner may realize after they discover they are expecting that they don’t feel ready for parenthood. Pregnancy as the result of infidelity combines the fury and pain of betrayal with the grief of loss, when the anticipated blessed event becomes a reminder of a heartbreaking breach of trust.

Of course, it may be that a couple had already been planning to split up when the pregnancy occurs. In any of these scenarios, there are things you must know about how to handle a divorce while you’re pregnant that can minimize the stress and antagonism of this unfortunate situation.

Unlike Texas, Arizona, Arkansas, and Missouri, which won’t grant a divorce when one of the spouses is pregnant, Washington State will permit divorce during a pregnancy.

However, getting a divorce doesn’t release the non-pregnant parent from legal responsibility for the child. In fact, Washington State presumes that the spouse is the legal parent of the child even if the spouse is not the biological parent.

According to the Cleveland Clinic,it’s possible to have a DNA test to determine who the father is (or isn’t), but the non-invasive blood test for this must take place during the first trimester. Later in the pregnancy, DNA testing using invasive procedures, like amniocentesis or taking a cell sample from the placenta, increases the risk of miscarriage.

Whether or not they are the biological father,they are the alleged father until such time as DNA proves something different.

Divorce during pregnancy creates legal issues regarding child and spousal support, custody, and visitation. In Washington State, you’ll be required to submit an agreed upon parenting plan spelling out how you and your ex will share parenting responsibilities, who will be the primary custodial parent, who will retain legal custody, and visitation. You might also have to consider grandparents and how they will or will not be involved in your child’s life.

If you have major disagreements about things like education and religious upbringing, you’ll have to settle those once the child is born.

While it’s possible to work out an agreement on your own, an experienced divorce lawyer in Washington State can ensure you consider things you may not have thought about that could affect your child’s future and your relationship with the other legal parent, particularly when they are newborns and may be nursing. The non nursing parent will still need bonding time and the legal staff at LaCoste Law can ensure that time is received.

Pregnancy is stressful enough on its own. Adding the emotional upheaval of divorce on top of that is a lot for anyone to endure. Reach out to family and friends and be willing to accept support. Enlist friends to be shoulders to cry on, run errands for you, cook meals, and watch your other kids while you take a break.

It’s also important to your well-being for you to set boundaries. Don’t allow argumentative friends or combative family members who don’t support your decision to end your marriage to even start discussions like that with you. Explain you have made your decision and will not entertain discussion on the topic. If these unsupportive people won’t back off, tell them you can’t associate with them during your pregnancy, as it causes you too much stress.

Sort Out Your Finances

Washington is a community property state. It considers assets acquired during the marriage as belonging to both partners.

This doesn’t mean that your money, debts, and property will be divided 50-50. Instead, the court must find a “fair and equitable” property division.

Assets you kept separate during your marriage are yours alone, as are debts you brought into the marriage. You both are responsible for Joint accounts and credit cards.

Preparing to become a single parent requires a cold hard look at your income and expenses. In fact, you must spell these out in detail in your proposed divorce agreement. The court will look at your income and your spouse’s income, and it will consider whether one of you passed up opportunities for career advancement for the sake of the other’s professional growth.

If one of you makes substantially more money than the other, the court will take that into consideration when determining spousal support. Both legal parents are responsible for supporting the child to the extent deemed just by the court.

If you’ve been on your spouse’s health insurance, that may end with divorce. You’ll need to figure out how you will pay for your own medical expenses and how you and your ex will cover your child with health insurance.

These tips on how to handle a divorce while you’re pregnant are intended as general guidelines. Every case is different, and your situation will require careful consideration from your attorney to make sure your specific interests and concerns are fully addressed.