Factors That Could Affect Your Child Custody Arrangement 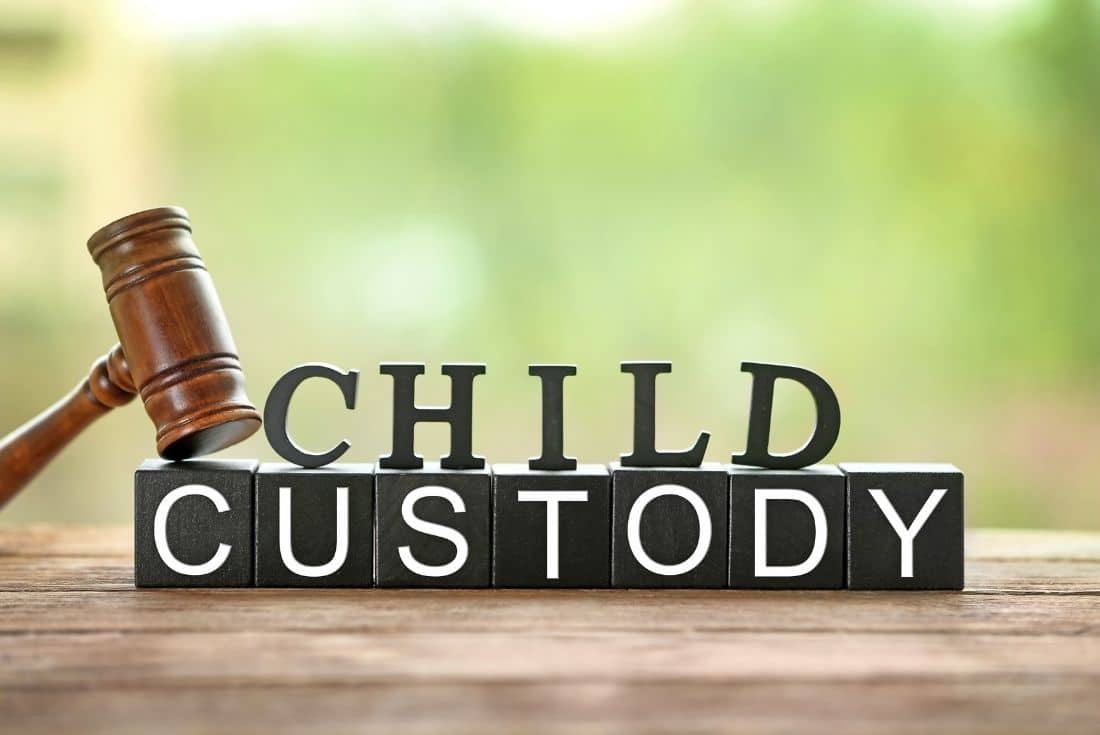 22 Apr Factors That Could Affect Your Child Custody Arrangement

Posted at 10:18h in child support by Erica
0 Likes

When you are undergoing a divorce and have children, an important question arises—how will you and your former spouse care for them? It is possible that one parent will take on most of the responsibility of raising the children moving forward, or both parents may remain in more equal roles in their children’s lives. Though you and the other parent have a say in coming up with and agreeing on a parenting plan, the court will have the ultimate say on this. With this in mind, here are factors that could affect your child custody arrangement.

The Desires of Parents

If you and your former partner can come up with terms that you are both satisfied with, the court will usually uphold this decision unless it deems the terms potentially harmful. You will need to discuss topics such as where the children will live, how you will come to decisions about raising the child, and how you will settle future disagreements, should they arise. The payment of child support is another point that you will need to account for. In cases where parents cannot come to an amicable agreement, the court will determine what is in the best interests of the child based on other factors.

The Potential Changes for the Children

The amount of change that living with one parent over the other would introduce into your children’s lives is also a factor that could affect your child custody arrangement. In general, a judge will prefer to give primary custody to the parent who has been the main caregiver thus far. They will take into account which parent has been in charge of directly providing food, transportation, and other needs. The court will also favor the parent whose place of residence will allow the children to continue the lifestyles they are accustomed to. If living with one parent will mean that the children can continue to attend the same schools and participate in the same activities as they did before the divorce, the child will usually stay with that parent.

Your financial situation can affect the final parenting plan that the court creates as well. It may be that one parent is more capable of supporting the children than the other. A more stable living arrangement and a better monetary ability to provide adequately for the children’s needs will play a part in the court’s decision. Income and your spending habits may come into play if both parties are equally interested in raising the children. However, if one parent has more financial means but is less physically or mentally healthy, less responsible, or less involved in their children’s lives at present, primary custody may still go to the other parent.

If you are currently thinking about divorce or fighting for custody, contact LaCoste Law for child custody lawyers in the Tri Cities, WA, who will provide aid during this difficult time.