What You Need To Know About Fathers’ Rights in Washington 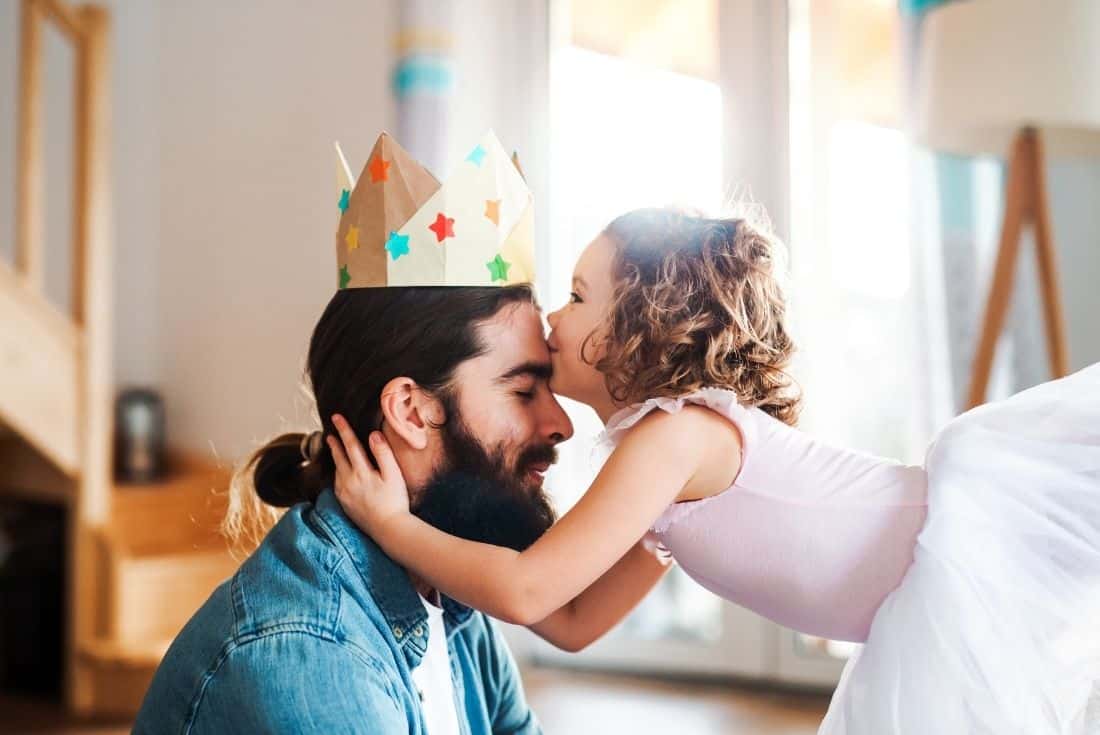 Posted at 12:18h in Divorce Attorney by Erica
0 Likes

In Washington state, divorcing parents submit a parenting plan to the court for approval. The plan should establish custody arrangements for both legal (major life decisions) and physical (where the child will live) custody. If parents can’t agree on a plan, or if the court finds the plan is flawed, the judge will establish a custody arrangement. All decisions regarding child custody and support are based on the best interests of the child (or children).

Fathers often erroneously assume that courts routinely award custody to mothers. While that may have been the case decades ago, fathers enter custody negotiations with the same parental rights as mothers. What you need to know about fathers’ rights in Washington begins with learning that courts understand how important fathers are in children’s lives, and because the best interest of the children guides court decisions regarding custody.

But even if you are not the child’s biological father, you may still have rights. If you have been a de facto father to the child by participating consistently in caring for the child, or if the child lived with you for an extended period, and/or if you assumed full responsibility for the child in the biological parent’s absence, you may have rights to custody or visitation.

Although custody defaults to the parent with the majority of residential time, that arrangement isn’t necessarily permanent. Where parents are unsuccessful in agreeing on a parenting plan that is acceptable to the court, a judge will determine custody arrangements based on the best interests of the child.

The court may establish joint or shared custody, or sole custody with visitation rights for the non-custodial parent. What you need to know about father’s rights in Washington includes understanding the types of custody, and the difference between custody and visitation.

Legal custody means the right to make or participate in major life decisions for your child. This includes decisions about education, moral and religious upbringing, and medical or other healthcare decisions.

Usually, but not always, parents share both legal and physical custody. They agree on where and how the child is to be educated, what religious tradition, if any, the child is to be raised in, and where, from whom, and when the child receives medical care.

However, it is not uncommon for parents to disagree on some of these matters. Whether or not parents agree on legal custody, the court will look to the best interests of the child in determining whether parents will share these important decisions, or if one or the other parent will have sole legal custody.

Your history of involvement with your child’s upbringing will have weight in legal custody decisions. If you have left all such decisions up to your partner, and you can’t name your children’s teachers, doctors, or dentists, you won’t have a compelling case for staying involved in the decisions that go along with legal custody.

Physical custody, on the other hand, is a decision about where and with whom your child will live. Again, many couples can amicably agree on a shared custody arrangement, with the child or children having their own space at both parent’s homes, and a set schedule of when they spend time overnight at which parent’s house.

If the parents don’t agree on physical custody, the court again looks to the best interests of the child. Factors like where the child attends school and participates in recreational activity, as well as the proximity of the parental homes to the people and institutions that are important in the child’s life, play a significant role.

If the child’s mother is awarded sole custody, all is not lost. Non-custodial parents still have visitation rights, and the court will set forth a plan, or require the parents to produce a plan, which provides visitation of at least one weeknight and alternate weekends to the non-custodial parent.

A parent who is proven to have engaged in physical, emotional, or sexual abuse of the child will not be awarded custody. The court may also impose supervised visitation, or even revoke visitation rights, if the judge determines that visitation with the non-custodial parent is not safe for the child.

Custody determinations will include provisions for how parents are to resolve disputes over custody or child-rearing, and set forth a plan for visitation on holidays and vacations.

Where both parents are employed, both will likely be required to contribute financially to support the child or children. However, if one parent makes substantially more money than the other, that will factor into an award of child support.

This means that non-custodial parents may be required to pay more toward child support than the custodial parent, taking into consideration the ability to pay, earning potential, and the level of support needed to maintain the lifestyle the child expects, avoiding major disruption to the child.

Children grow, and parents may change jobs or even move far away. When circumstances change in a way that materially affects a custody arrangement, either parent can petition the court for a modification of a custody agreement.

As a fathers’ rights attorney in Washington state, the lawyers of LaCoste Family Law represent the parental rights of fathers in divorce and custody disputes. Contact us to protect your right to stay involved in your children’s lives.