The Difference Between Custody and Parentage 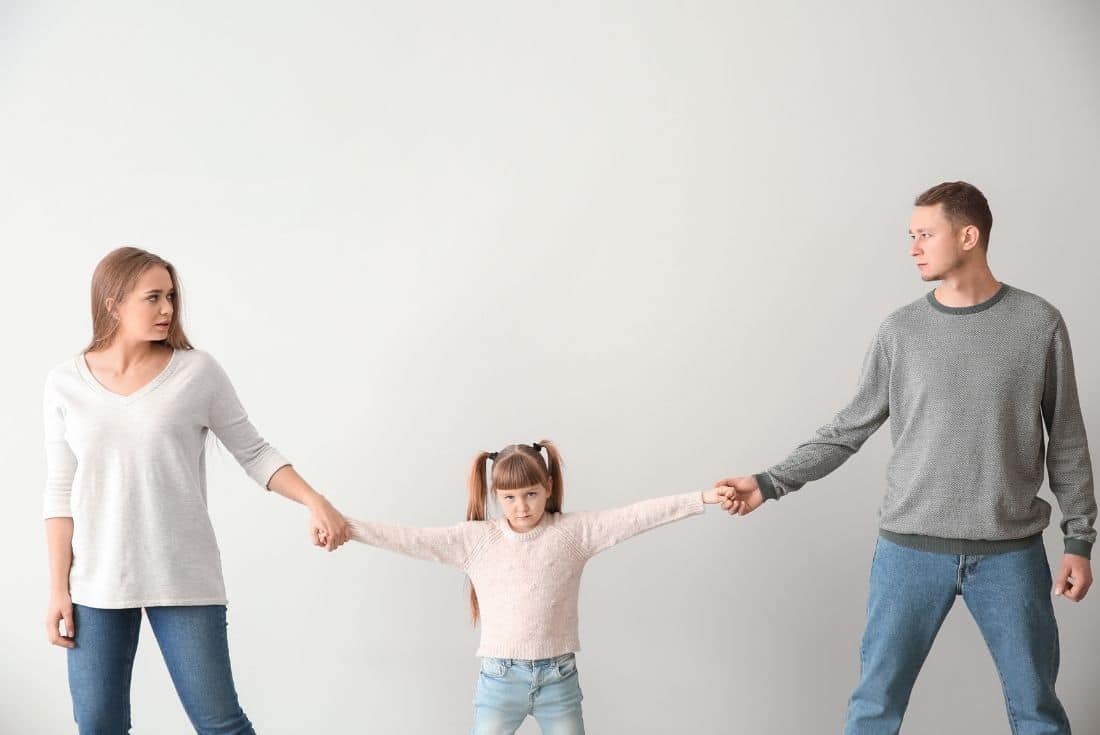 22 Jun The Difference Between Custody and Parentage

Having a child changes your life in every way. Suddenly, you are responsible for this tiny human and what happens to them. However, responsibility may shift if the parents are in the middle of a custody battle. During these disputes, both parties try to develop a parenting plan while dealing with legalities they have never heard of before. For example, many individuals are probably unaware that there’s a difference between custody and parentage. This article will overview these differences so that people in this situation know what to do.

Parentage refers to the biological makeup of the child. Who are the biological mother and father? In most cases, parentage is relatively obvious, but in other cases, paternity must be established through genetic testing. Unmarried couples or someone who is in a partnership with someone else and suspects the child is not theirs sometimes have to determine parentage this way.

Unlike parentage, biology does not have to play a factor in determining custody. For example, a judge can decide to grant custody of a child to their grandparents if the judge believes it is in the child’s best interests. However, in Washington State, custody is automatically granted to the mother until paternity is established if the couple is unwed.

Once paternity is confirmed, the couple can begin working on a parenting plan for the child. The parents must work together to decide who the baby will live with a majority of the time. Also, who will make important decisions regarding the child’s future? It is best if each party has a trained child custody attorney in Washington State during this stage of the process. An expert will keep proceedings calm and remind clients that this is supposed to be about the best interests of the child.

This article has described the differences between custody and parentage in Washington State. It is important to establish both of these factors so that the child can have the best life moving forward. People should consult legal advice if they are feeling lost on either of these matters so that they can have an empathetic ally by their side.