The Basics of Joint Custody and Child Support 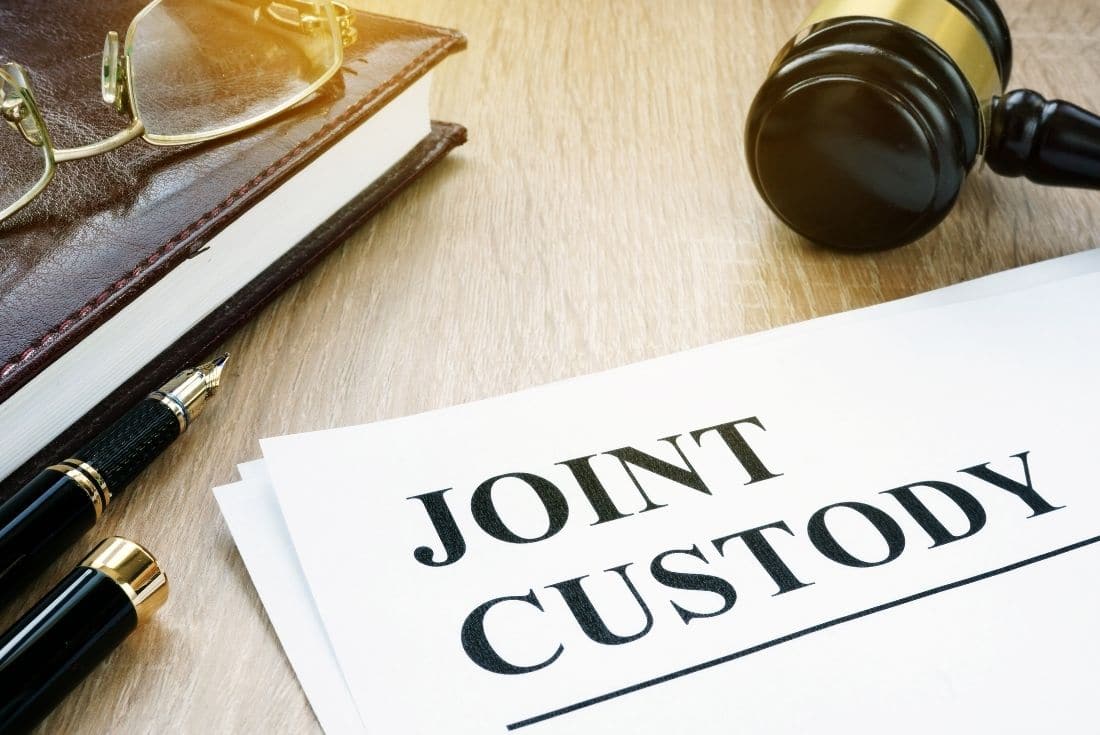 21 Dec The Basics of Joint Custody and Child Support

Posted at 19:36h in child support by Erica
0 Likes

Developing a co-parenting plan is never easy. More often than not, both parents want to spend as much time with their children as possible. Since both parties have a vested interest in the matter, things can get heated pretty quickly. When it is appropriate, the best-case scenario is that both parents agree to joint custody. Here are the basics of joint custody and child support that everyone should know. Although splitting custody is best for children, the process is more complicated than one may think.

The Fundamentals of Joint Custody

Joint custody is the ideal situation for divorcing parents because it minimizes change for their children. Yet, multiple factors may affect an individuals’ abilities to develop a co-parenting plan. Some circumstances that may hinder a joint custody agreement include:

What Is Child Support?

Child support refers to the funds provided by one parent to ensure the child has everything they need. This money is meant to cover things like food, clothing, and school supplies. Child support does not cover items that the other parent needs for themselves—the expenses are intended for the child only. States created child support laws so that children can maintain the same standard of living they had when their parents were married. The goal is to make the transition as simple as possible for everyone. The next section of this article will explain how child support is determined if the parents have agreed to joint custody.

The “Nitty Gritty” of Child Support

Courts determine child support based on several factors. The most significant thing that officials look at is the parents’ income. Under the shared income model, the courts combine both parents’ income and divide it by the number of children they share. Typically, the parent who makes more money will pay more in child support. Another happenstance that is taken into account is how much time the child spends with each parent. Obviously, joint custody agreements are unique because the time is divided 50/50. Yet, in most other child custody cases, time spent with each parent is a strong determining factor when discussing how much money is owed.

Can Changes Be Made?

Now, it should be mentioned that modifications can be made if one party’s income changes over time. Another factor that could influence modifications is the children’s ages. The adjustment process must be done through a court of law. When dealing with modifications, one party must call a hearing. Then, a judge will look at all the facts to determine whether one party should pay more or less based on these changes.

What If Someone Tries To Hide Their Income?

In some cases, one parent underreports their income to pay less child support. If court officials find out that someone is doing this, there could be severe consequences. It is better to work with a trusted attorney from the get-go and present all the necessary documentation. If the courts determine that someone is giving a false representation of their income, they could end up having to pay more in the long run.

The team at LaCoste Family Law fights for their clients and ensure they pay a fair amount towards their children’s well-being. We are one of the most supportive child custody teams in Washington State with a trusted child custody and child support lawyer. We want to help parents mediate during one of the most challenging moments in their lives. To do this, we will help our clients gather all the necessary documentation, so they pay exactly what is owed, no more and no less.

Penalties are even harsher when someone refuses to pay child support altogether. Sadly, this situation is common in joint custody agreements because one party may think it is unfair that they have to pay while the other does not. Even if someone is frustrated, they must abide by the court’s ruling if they do not want to get in trouble. First, the court could put additional fines on the payments that are already owed, meaning that party will have to give the courts even more of their earnings.

A person’s wages can also be garnished if they do not make child support payments. So, anyone who wants to keep what they earn ought to make the payments on time. Finally, if someone is incredibly overdue on their child support payments, they could end up in jail. Again, child support laws were enacted to ensure children’s’ standard of living remains unaffected by a divorce. For this reason, the courts take avoiding payments very seriously.

These are the basics of joint custody and child support that every parent should know. Even if children split their time evenly between their parents, the parent who earns more will likely owe some money. The reason being is that the courts want to limit change as much as possible for the children involved. The court’s primary focus is making sure that the children have access to everything they had when their parents were still married, hence enacting these types of laws.

LaCoste Family Law understands how hard it is to create a joint custody agreement. Emotions run high, especially when child support comes into play. Still, parents must keep their emotions in check and put their children’s needs first. If both parties have a compassionate lawyer by their side, this mission will be much easier to accomplish.