Mistakes To Avoid When Going Through a Child Custody Case 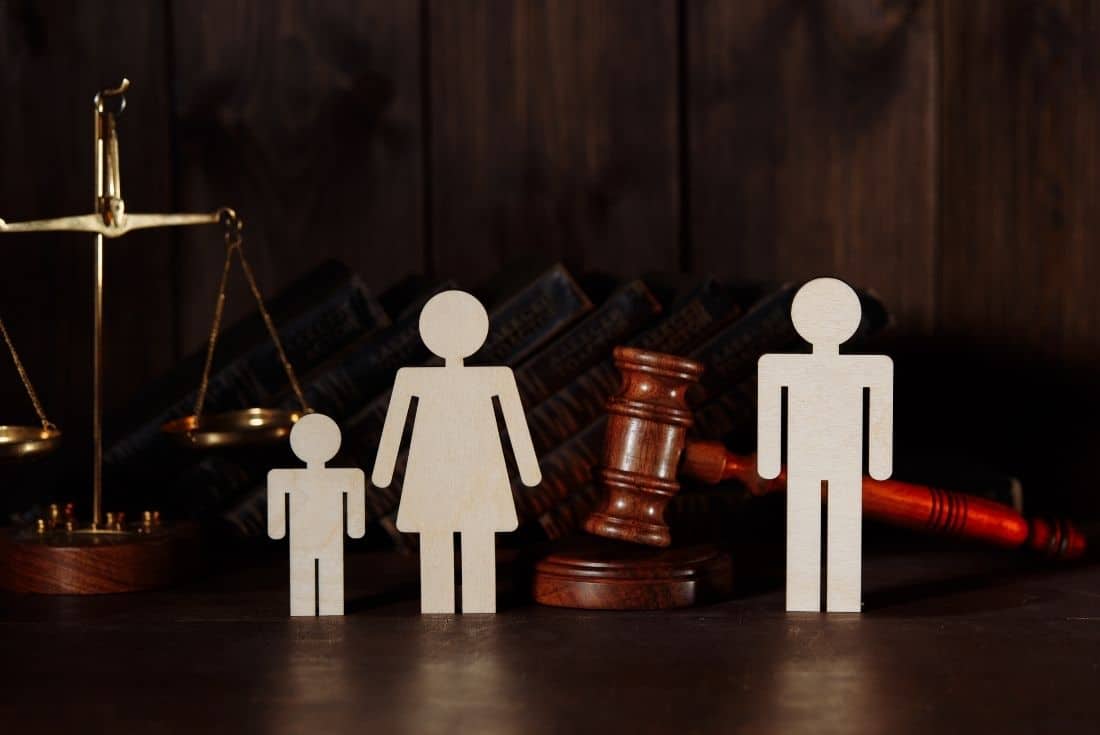 In a perfect world, divorcing couples would come to a perfectly amicable agreement about child custody. In reality, partners often dig in over issues they thought they agreed on before their marriage failed. Understanding mistakes to avoid when dealing with a child custody case can help parents get through the process of agreeing on a child custody arrangement, or learning to cope with a court’s decision on the matter.

It’s impossible to negotiate a child custody arrangement unless you communicate with your partner. And if that partner and their attorney document all the times that they tried to reach you to discuss the matter and present that to the court, that’s not going to look good.

Fighting in Front of the Kids

It’s of the utmost importance to retain your composure when dealing with your children’s other parent. If you let your emotions get the better of you, your partner will document your actions—and even worse, your kids will remember. It’s hard enough already that Mom and Dad are breaking up: don’t make it worse by making your every interaction with your partner miserable for everyone involved.

You may think your privacy settings will protect you, but you should assume that eventually, everything you post on social media will become public, and get back to your partner and their attorney. Badmouthing your spouse only makes you look bad. Courts will always put the interests of the children first, and will be loath to place them in the custody of a parent who spends their time bashing their other parent online.

One of the worst mistakes to avoid when dealing with a child custody case is documented substance abuse. This will be a big strike against in the “fit parent” checklist. When a marriage breaks up, it can be tempting to soothe your anger and pain by overindulging; but if retaining custody of your children matters to you, get help before you go too far.

Temporary custody and visitation arrangements may be put in place while you await the final determination regarding which parent will retain legal and physical custody of the children, or whether these responsibilities will be shared. Disregarding the arrangement will displease the court and work against you in the long run.

Try your best not to move out of the marital residence until a temporary order has been signed by the ocurt establishing a child custody arrangement. It is to your advantage to demonstrate your commitment to your children, including maximizing the time you can spend with them. Moving out could create a Status quo child custody arrangement that the children become accustomed to, and the court may simply adopt it as a final arrangement.

If there is any whisper of disagreement about how you and your spouse will divide legal and physical custody of your children in divorce, you should hire an experienced family law attorney. LaCoste Family Law has Washington child custody attorneys ready to help you come to an agreement you can live with, that will maintain your role in your children’s lives.