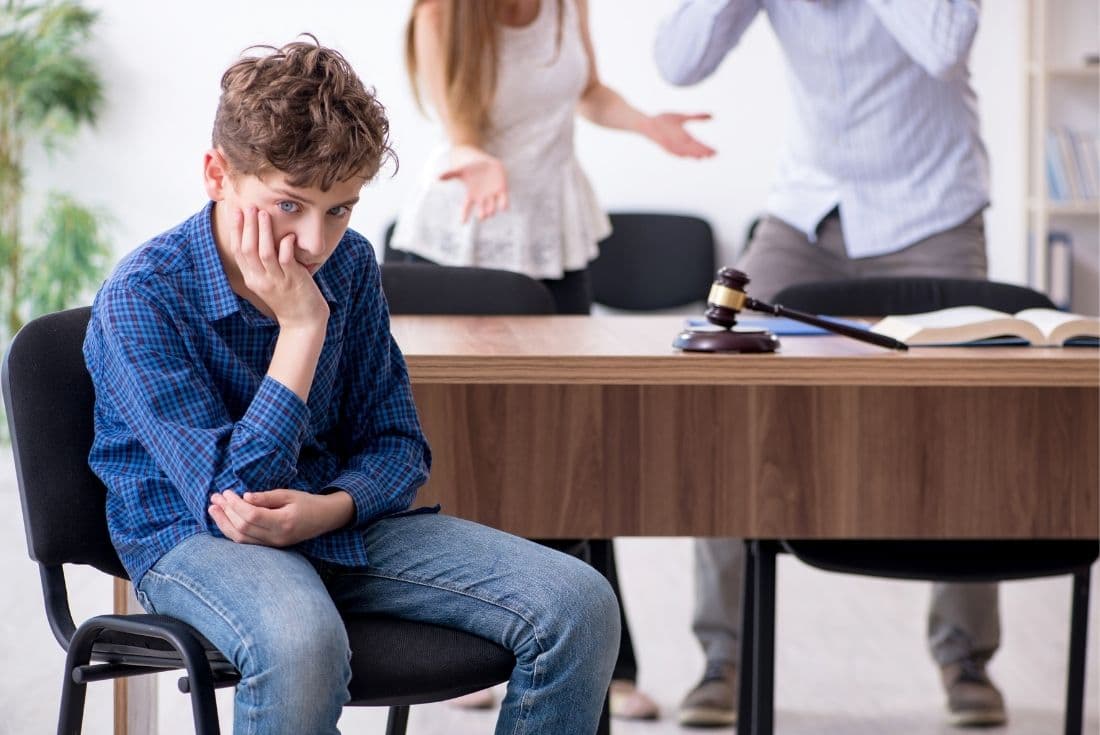 Washington State courts place strong emphasis on the best interests of children in divorce proceedings. The most desirable outcome for couples who are willing to coparent may be a shared custody arrangement with an agreed-upon schedule and cooperation regarding major decisions such as schooling, health care, and religious upbringing.

In Washington, child custody arrangements are called “parenting plans.” Washington child custody attorneys will prepare a parenting plan to present to the court for approval. Ideally, the parenting plan will define decision-making authority, a visitation schedule, and dispute resolution. These plans are intended to minimize exposing the child or children to conflict, reduce future reliance on court intervention, and ensure emotional stability, physical safety, and a healthy living environment according to the best interests of the children.

When a parent disagrees about custody, they may petition the court to agree to a parenting plan that awards them sole physical and legal custody of their children. Physical custody determines where and with whom the children will live, while legal custody concerns which of the parents will be responsible for making major life decisions on behalf of the children. Sole custody for one parent may involve a finding that the other parent is “unfit” to care for the children without supervision or even, in extreme cases, terminating the unfit partner’s parental rights.

It can be devastating for one partner to be declared an unfit parent, but the court’s responsibility is to prioritize the best interests of the children. Washington courts may find a parent unfit if the parent has failed to provide appropriate guidance, care, and support for their children or if they have been abusive, neglectful, or a substance abuser.

The courts consider many factors in determining legal and physical custody in Washington. These five factors used to determine if a parent is unfit for custody will help divorcing parents understand how Washington State courts make child custody decisions and recognize the potential effects of their past behavior on the opportunity to continue contact with their children. These factors include:

The above five factors used to determine if a parent is unfit for custody are critically important in custody determinations, but the court does not have to declare a parent unfit in order to limit custody in a parenting agreement. Other factors that Washington courts consider include, the level of past parental involvement, the child’s relationships with siblings and extended family, the child’s connection to their school and community, and parental work schedules and availability. And ultimately, the decision remains grounded in the best interests of the child.

If you need guidance on child custody and preparing a parenting plan in Washington State, contact LaCoste Family Law for advice.